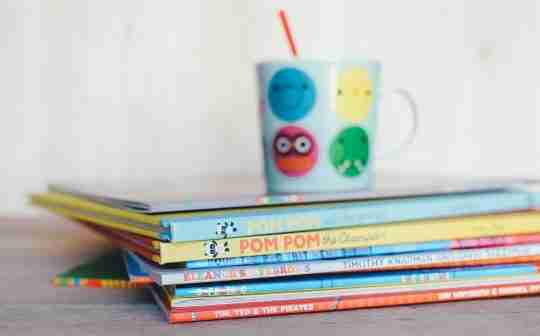 Here are some things you want to be aware of when it comes to phonemic awareness.

Also if you’re child has been introduced to phonemic awareness, when they begin to learn phonics, they will be less likely to say that “milk” starts with “bottle”, or that “moon” starts with “sky” (true story).

Here are some fun phonemic awareness activities you might want to try.

The Bear with the Basket

I know that is a bit of weird name, but it’s one of my daughters favorite stories.  She asks for it almost every time I put her down for a nap.  The story is very simple and yet she never gets tired of it.  It starts with “One time a bear was walking along with a basket and he decided to collect things that start with  /b/.  (Insert any letter here.)  He comes to a ball. Should he put it in the basket?”  She says yes or no, and the story goes on until we can’t think of anything else that starts with the target letter.  (You wouldn’t have to use a bear.  A boy or girl would work just as well.)

This would be a good game activity in itself, but I think the part that she loves best is what comes next.  Once we have a basketful of things, I then have the bear meet people who need the items that we’ve collected.  For example, I say, The bear meets a boy who fell and skinned his knees.  What should the bear give him?  The answer, of course, is a band-aid.  Or, the bear meets a girl who’s hungry.  What should we give him?  (a banana)    We’ve played this game for years, and she’s so good at it that she takes turns coming up with items and also coming up with scenarios where the objects are needed.

In this way, a simple “beginning sounds” game turns into a memory, logic, and story-telling activity.

Tips for playing the game 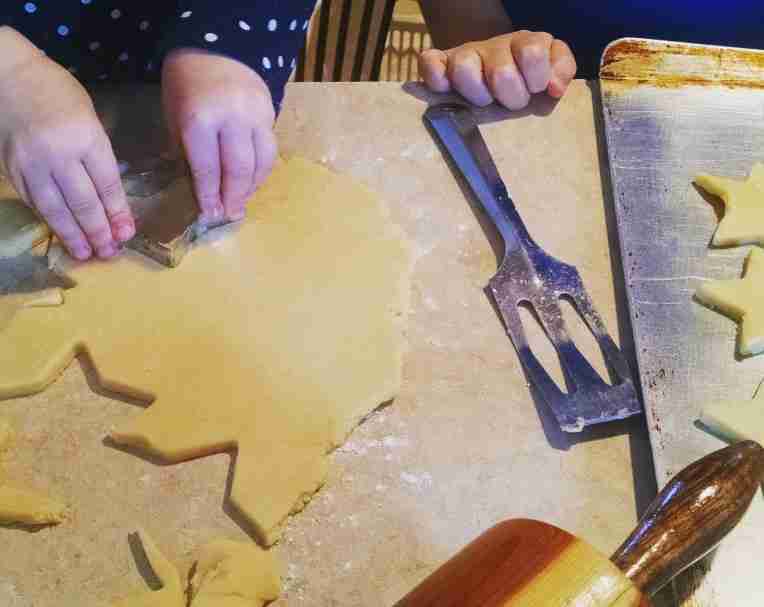 Some other Phonemic Awareness Activities

After a child knows most of his letter sounds, you can introduce the actual letter symbols with puzzles and games.  We like to use ABC Memory Match  (I have these printable ABC memory cards in my store).  Puzzles are also a great way to introduce letters.  You can teach fine motor skills necessary for letter writing through cutting and pasting, playing with play dough, painting, and coloring.  Visual discrimination can be taught with “spot the difference” or “hidden pictures” type of activities.  Formal learning is better left until a child is older.  At this age, your child will benefit most from learning that is play-based.

Basically, the more a child plays and experiences the world around him, the better prepared he will be to read.  For this reason I would limit or eliminate the use of apps for learning.  I doubt that the advantage an app gives a child in learning to read outweighs the disadvantages of screen addiction and loss of imagination that takes place when they are used. 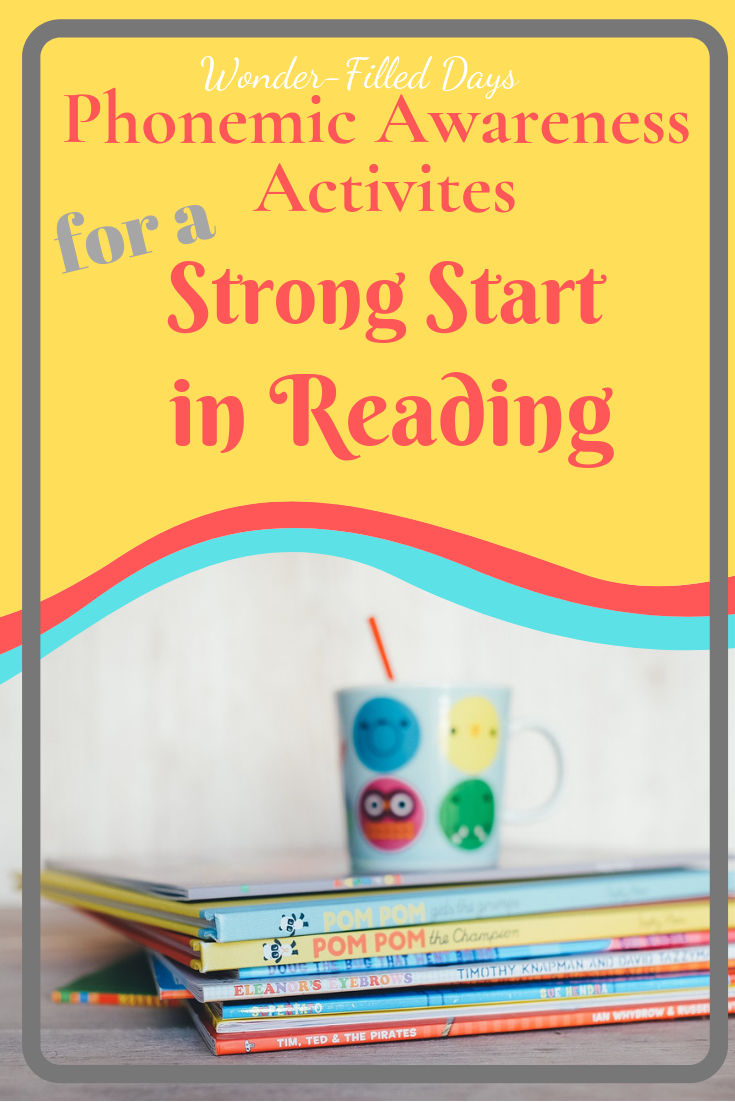 I hope you’ve found some of these tips useful.  What have been some of your difficulties when it comes to teaching a child how to read?