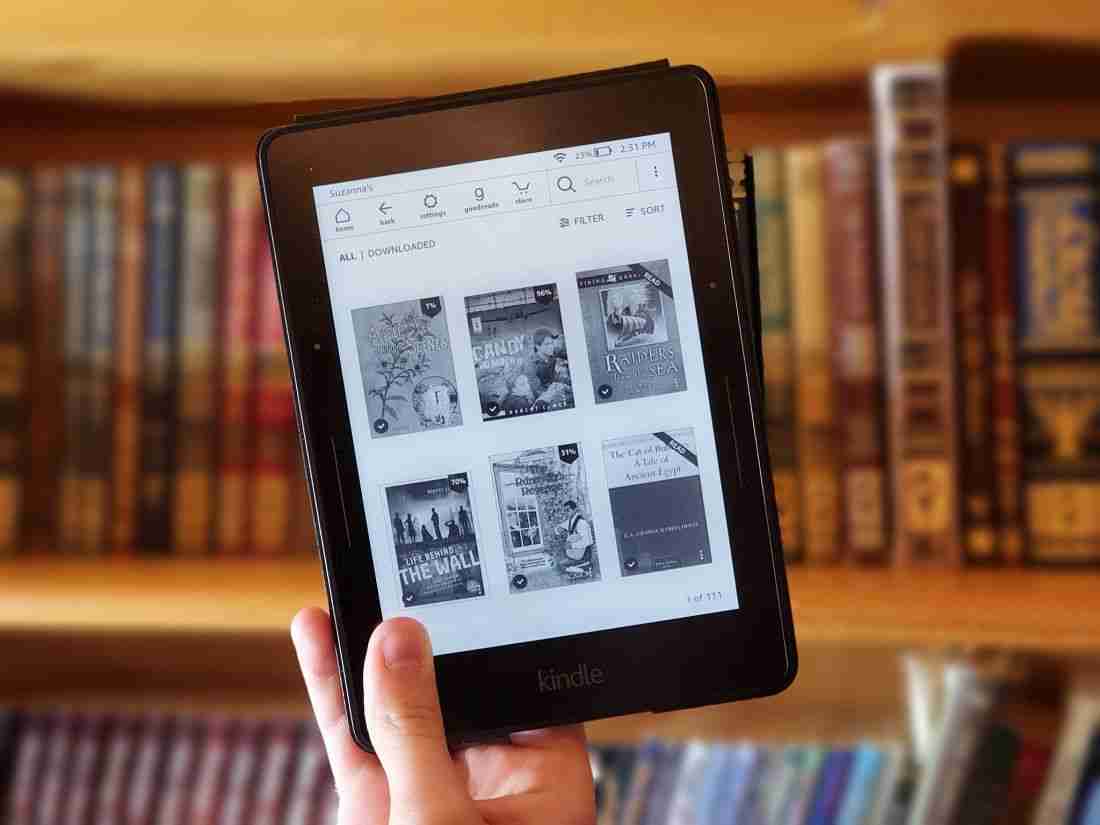 When I first heard about Kindle, I was not sure about the idea.  As one who loves books, I didn’t like the idea of reading from a screen.  I didn’t want to give up the look and feel of an actual book.

But during our time in Africa, we realized how heavy real books are and how much space they took up in our luggage, so we decided to try a Kindle.  We were impressed.  Not only could you get a whole library on one, buying a new book was almost instantaneous.  No more waiting for months for a flat rate box from the States.  Soon we had almost as many Kindles in the house as readers.

One of the great things about Kindles is how many free e-books are available. Here are some free or inexpensive Kindle books that we’ve enjoyed.

The Bible (There are many free versions available, but this is the one we bought because of the easy navigation, but you might want to look around.)

Five Little Peppers and How they Grew by Margaret Sidney

If you are familiar with Lamplighter Publishing, you know that they specialize in reprinting old out-of-print books that emphasize character and integrity.  Their motto is “Building Christ-like character one story at a time.”  While their books are beautiful and a treasure to own (we own quite a few) they are expensive.  Following are some that are available on Kindle.  I’ve tried to link to a free version if one is available.  Cover images are taken from the slightly more expensive versions.

The Carved Cupboard by Amy LeFeuvre (Free) 12 and up

Jill’s Red Bag by Amy LeFeuvre (Free) If you enjoy these check out other books by the same author.

The Basket of Flowers (illustrated) by Christoph von Schmid (0.99)

The Crew of the Dolphin by Hesba Stratton (1.99)

A Peep Behind the Scenes by Mrs. O. F. Walton (Free)

Caleb in the Country by John Abbot (Free)

Hebrew Heroes: A Tale Founded on Jewish History by Charlotte Maria Tucker (Free)12 and up

These are mostly rags-to-riches type stories that emphasize honesty and working hard.  I asked my thirteen-year-old which ones he likes the most and he says he doesn’t know; they are all pretty much alike, but that didn’t keep him from reading all  sixty of them and asking me to buy a few of the non-free ones, too.  He finally did give me a few titles that he said were his favorite.

Fame and Fortune (a sequel to Ragged Dick)

In a New world (Among the Gold Fields of Australia)

Helen Ford (This one has a girl as the main character.)

Adventure, character, history, and vocabulary.  That’s how these books are usually advertised.  These books each focus on a different significant event in history and since most turning points in history involve war, there is battle and blood shed involved, so use your discretion as to whether these are appropriate for your children.  I asked my fifteen year old son for his five favorite and he rattled off ten so here they are.

The Dragon and the Raven

The Cat of Bubastes

In Times of Peril

With Lee in Virginia

Condemned as a Nihilist: A Story of Escape from Siberia

Daughters of Faith Series (8 books in all)

The Wall is a three part series that takes place a few years after World War II. These are books which are fictional accounts of young boys or girls whose lives were influenced by great missionaries.  There are many books in this series, and they are all only a few dollars.  Here are a few to get you started.

Flight of the Fugitives (Gladys Aylward)

Imprisoned in the Golden City (Adoniram and Ann Judson)

I hope I’ve given you some ideas to load on your Kindle.  I’m sure there are a lot I’ve missed so feel free to add any you’ve liked in the comments.

If you’ve been looking to buy a Kindle, I’d recommend a dedicated e-reader.  This article on choosing a Kindle has some good tips.  (The website is run by our family and was started by our sons as a homeschool project.)