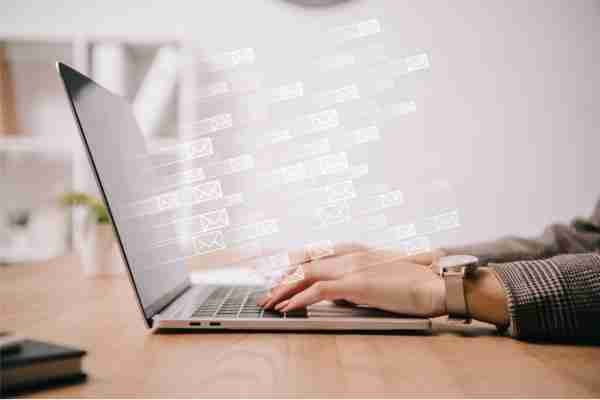 Advantages of using BirdSend as an email service provider

1. It was the most economical choice I’ve seen so far in email providers. This is the reason I switched. I just couldn’t afford to spend a lot on an email service provider. Check out their pricing here.

2. They have great reviews. People say that they have better open rates and click through rates with BirdSend.

3. It’s easy to set up automations based on tags. You can tag people in your list based on actions and add them to certain sequences or exclude them from others.

4. It integrates for free with WooCommerce.  This was an extra paid feature in Mad Mimi.

The popup forms are easy to customize. Any popup forms or subscribe forms on this site were made from the BirdSend dashboard. Again with the other email services I’ve been with, this was an add-on feature.

6. They will migrate your automations for free.  They’ll handle the whole migration for you- contacts, sequences, emails, automations, forms, etc- from your current email provider to BirdSend.

7. They are pretty quick to get back to you if you have any questions.

8. They integrate beautifully with Genesis e-news.

9. It’s easy to segment your list based on clicks in an email.  They have also recently added a new feature that has a page that lets your readers choose which newsletter topics they receive.

10. You’ll save a bunch of money. I know I said this before, but it bears repeating. Unless you’re on a free trial somewhere, I’m pretty sure you’ll be saving money. See if I’m right.

Their chats are not instant.  I’m not sure how other email providers are with this.  It can take Birdsend half a day or so to get back to you.  Sometimes they are quicker than this.  They’ve always been very helpful, though, every time I’ve contacted them (which has been often.)

They are still working out some kinks because they’re new. This could be looked upon as a pro.  Because they’re new, there prices are lower than other ESPs.  If you join now at the discounted rate you’re locked into that price.  As new features are rolled out, you gain access at no additional charge.

For example, I’ve seen some people say that they don’t integrate with Zapier. Well, you guessed it, they do now. If you need them to do something that they don’t, you might have success by just asking them. I’ve seen them add a lot of new features since I’ve been with them (which isn’t all that long). I’ve even submitted suggestions to them that they’ve implemented.

If you have any questions, feel free to ask me. I’ll do my best to answer them.