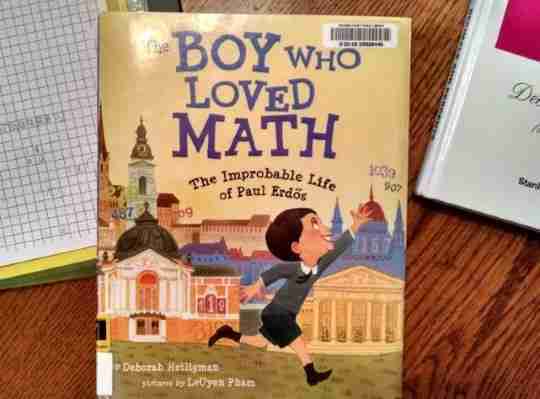 A while ago we checked out The Boy Who Loved Math from the library.  It quickly became one of our favorite math picture books. I loved all the math incorporated into each picture.  My son studied it over and over and read all the fine print in the back and said he wants one for his own.

And after reading it, I realized why my son who loves math, who talks of math as easily as breathing, whose first words in the morning and last at night are often math-related, has had trouble learning to get his shirt on right, or buttering his bread (but I’m glad he didn’t wait until he was twenty to learn!)

This led me on a search to find other great math picture book biographies.  Here are some of our favorites.

The Boy Who Loved Math: The Improbable Life of Paul Erdos

Nothing Stopped Sophie: The Story of Unshakable Mathematician Sophie Germain

Sophie’s parents and everyone around her didn’t think that a girl could or should study math.  Her parents even took away her candles and her warm dresses so she couldn’t study.  But nothing stopped Sophie from learning.  Eventually, when she was the only one who could find a mathematical formula that would predict vibration patterns, the world had to recognize her mathematical achievements. 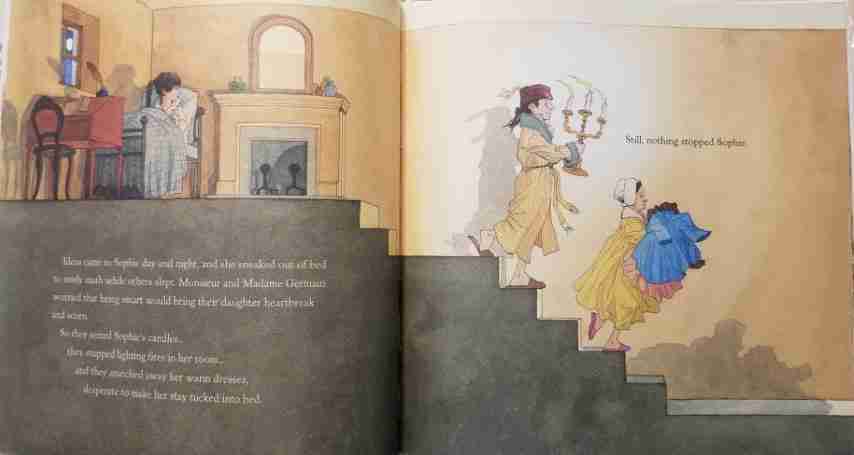 Sophia’s parents take away her candles so she can’t study math.

More than a century before the invention of the first modern computer,  Ada Lovelace wrote the first computer program.

Blockhead: The Life of Fibonaccii

Leonardo Fibonacci is best known for the number pattern that appeared in his famous rabbit puzzle.  These numbers make up the Fibonacci Sequence and are the building blocks of nature.

This book is a fictionalized account of Pythagoras’ childhood.  Young Pythagoras keeps running into problems. How long should his builder friends make their ladder? How can they make square corners on the bases of their columns?  Can he help his father find out the distant to Crete?  He discovers the Pythagorean Theorem to help them out.

The Librarian Who Measured the Earth

Eratosthenes was a question asker.  One of his most burning questions was, “How big is the earth?”  Using his knowledge of science and math, he “measured the earth” with surprising accuracy.

When Katherine Johnson was little, she loved to count.  She counted everything around her.  More than anything, she wanted to learn all she could about numbers and the universe.  When she faced difficulties getting into high school because she was black, she knew she could count on her dad to help her out.  Later when Apollo 13 was in trouble, the three astronauts on board counted on Katherine to bring them home safely. 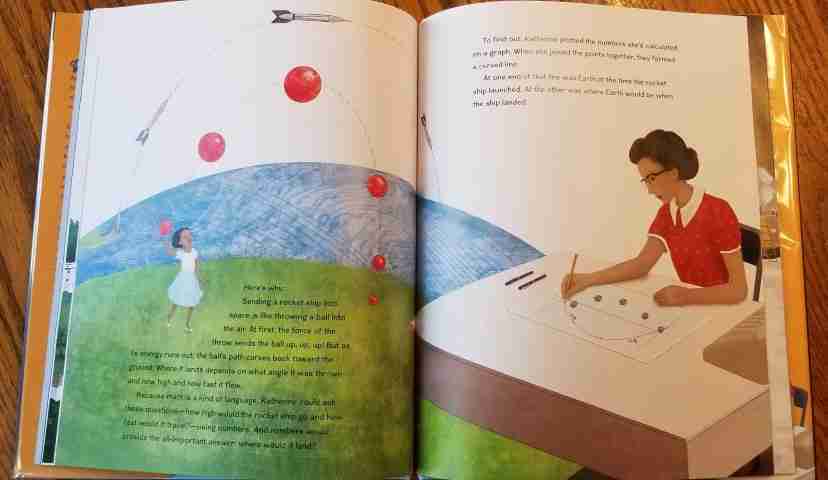 Grace Hopper transformed the world of computer science by her innovative way of thinking.

Graphs are all around us and we take it for granted that this was not always the case.  When William Playfair invented graphs, he thought he had hit upon a brilliant invention, but people thought they were of little use.

Newton’s Rainbow: The Revolutionary Discoveries of a Young Scientist

Like so often happens with those who have brilliant minds, Isaac was misunderstood as a young child because of his unusual way of thinking.  His teachers called him “cunning” and “crafty” but never clever.  However, he became one of the most influential scientists of all time.

Margaret and the Moon

Of Numbers and Stars

Hypatia was an Egyptian woman who lived in fifth century Alexandria.  At that time, women were not expected to learn how to read and write.  Due to her curiosity and a father who thought she should be educated the same as if she were his son, she became a respected philosopher and scientist. 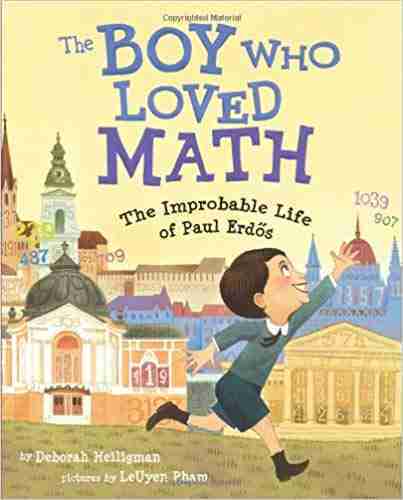 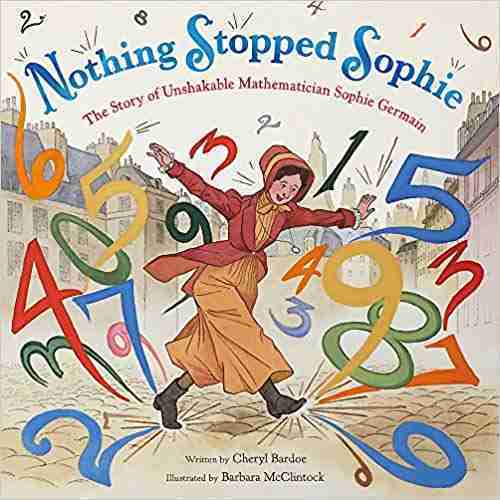 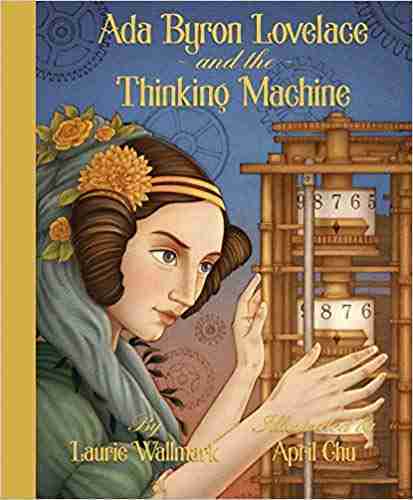 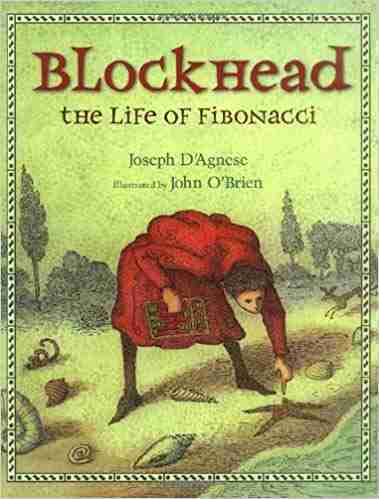 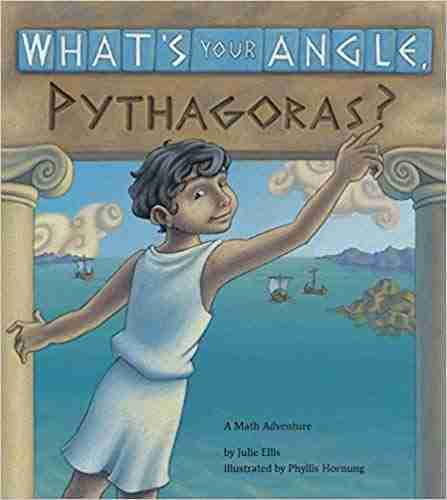 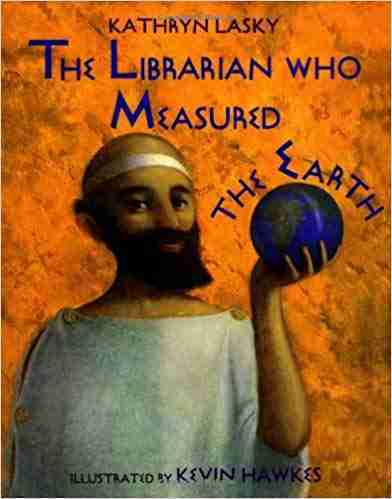 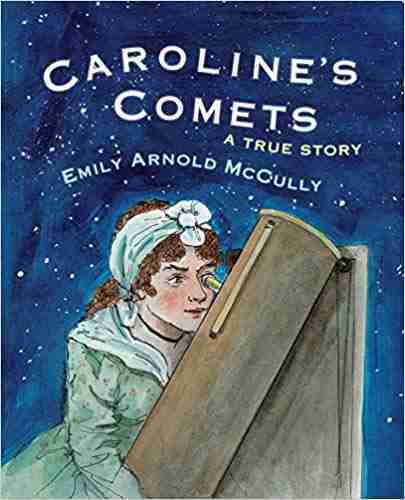 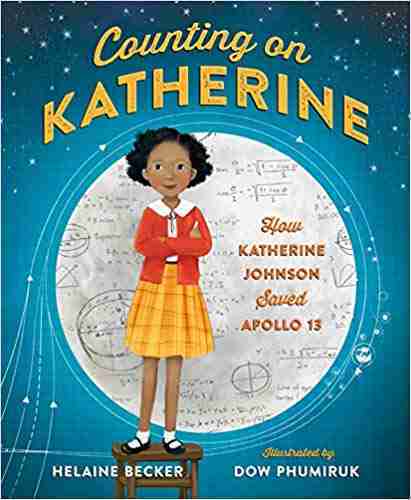 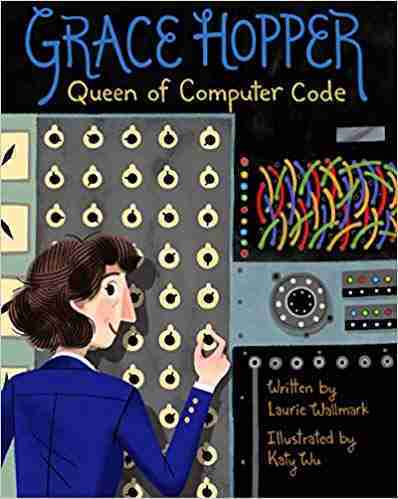 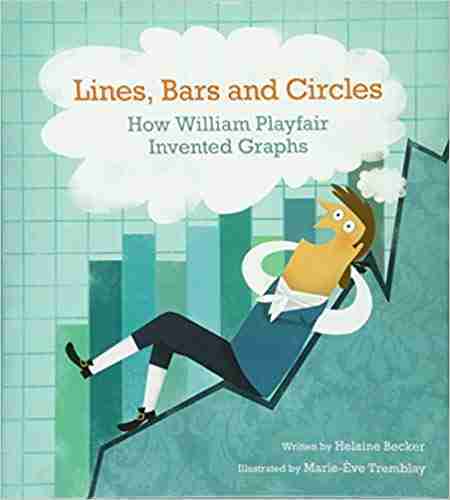 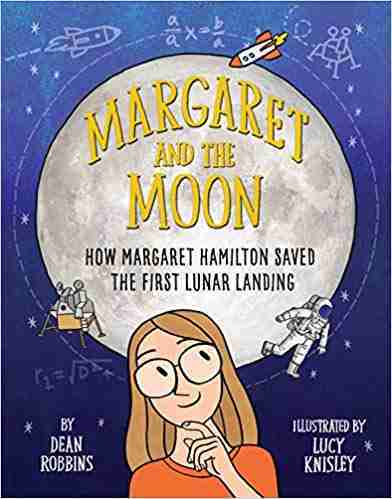 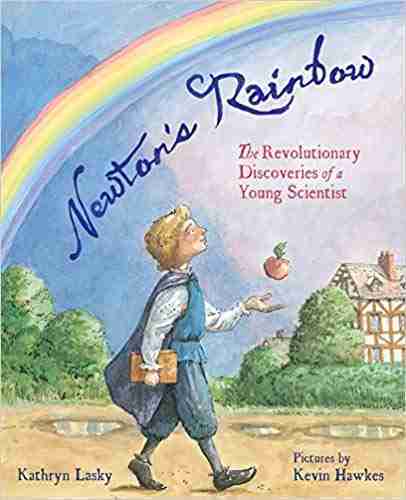 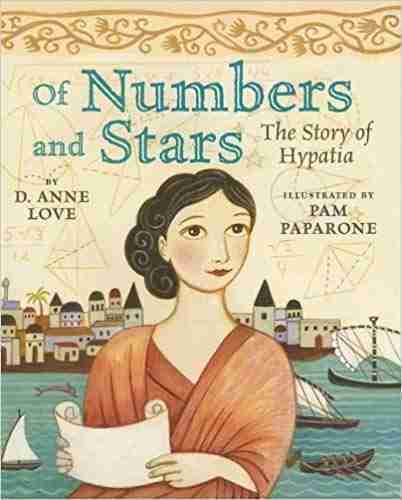 Don’t forget to pin for later. 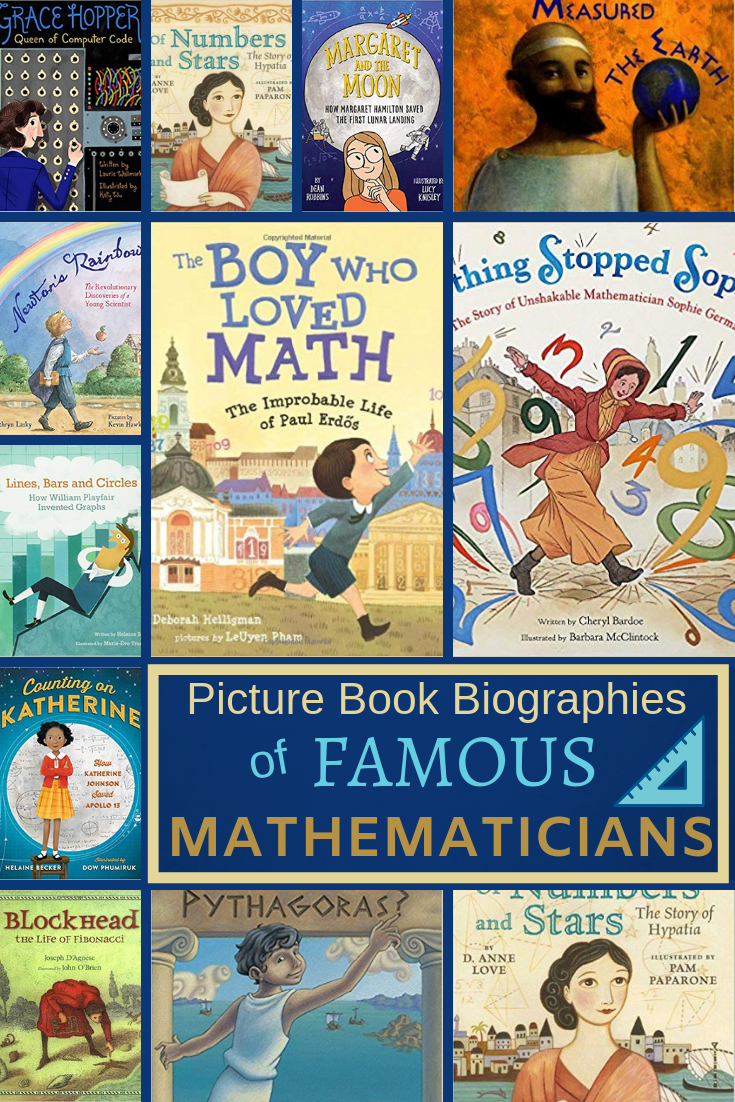 Do you have any favorite math picture book biographies?

Five Reasons You Should Be Reading Aloud {+ bookshelf reading log} 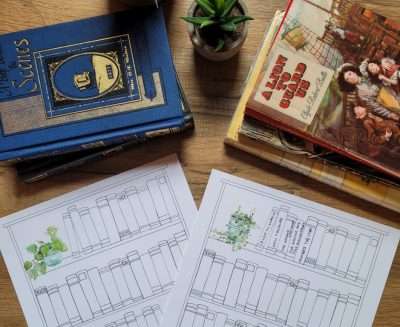 "Do you know what pliable means?" my mom said as she looked up from the book she was reading. We were in the middle of Pilgrim's Progress and had reached the part where Pliable and Obstinate were trying to convince Christian to turn back from his dangerous journey. "If something is Pliable it means it can be easily bent around-- like play-dough," my mom went on. […]